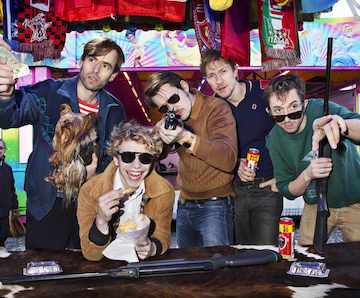 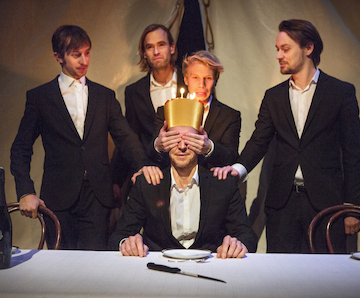 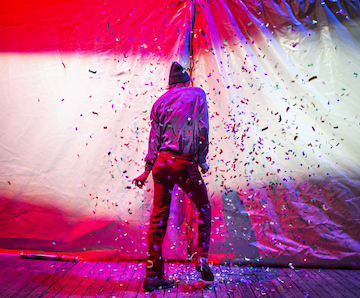 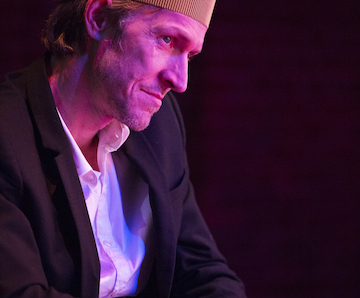 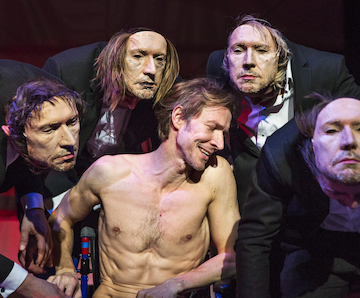 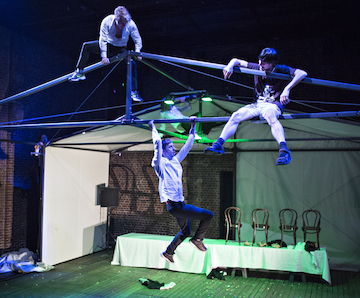 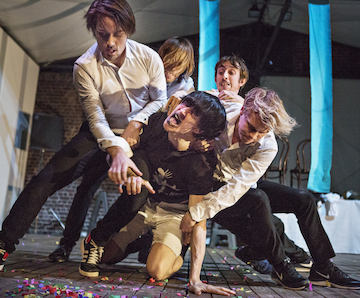 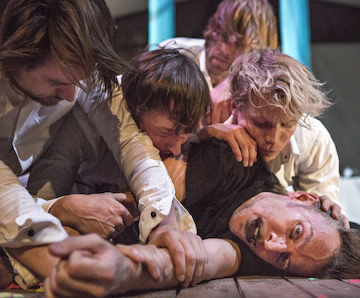 Due to a serious back injury sustained by one of the actors, We might as well fail will be replaced by Chicks for money and nothing for free, also by het KIP !!

Read there personal letter to BRONKS & the audience:

The performance We might as well fail is about setbacks, both mental and physical, and how to deal with them.
However, a serious back injury suffered by one of the actors has brought the performance to a halt and this too can be called a setback.
Unfortunately, due to the nature of the production there is no way we can replace the actor at short notice. Consequently, much as we would like to, we are unable to stage the work.
Yet another serious setback.

Even though we were looking forward to performing We might as well fail at the EXPORT/IMPORT FESTIVAL, we are convinced that Chicks for money and nothing for free is an excellent alternative. In any case, we are really looking forward to it. We’ll stop bothering you now as we have to rehearse.

Hope to see you on 11th November.

Kind regards and sincere apologies on behalf of the KIP. 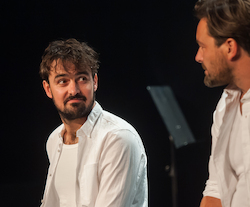 CANCELLED - GIVE BACK MY HAND 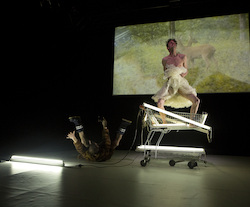 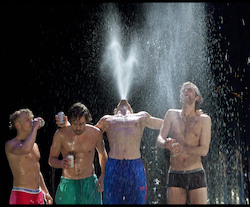 CHICKS FOR MONEY AND NOTHING FOR FREE 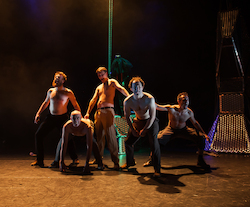