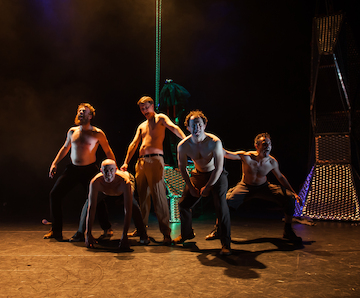 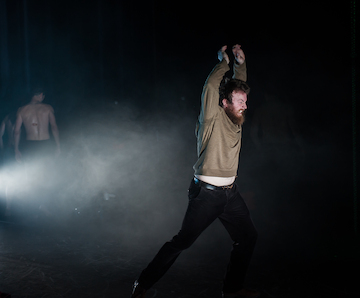 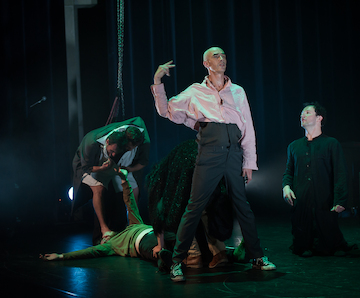 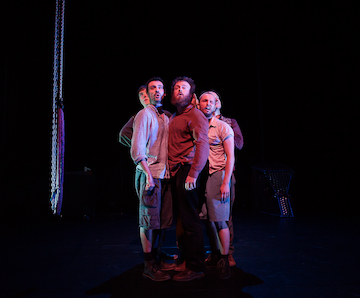 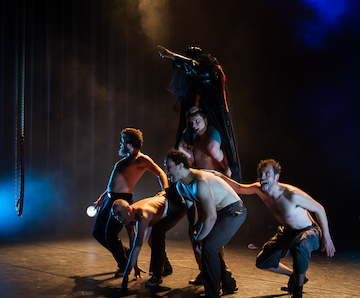 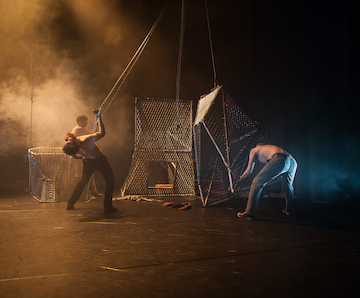 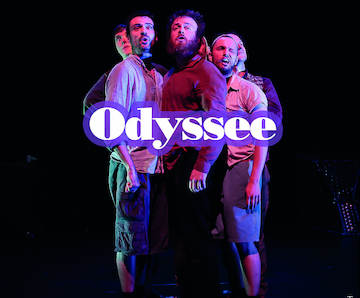 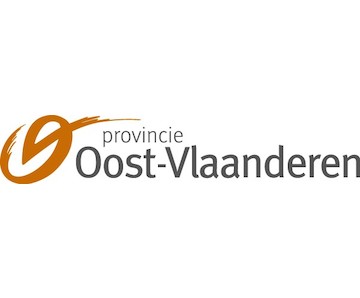 Troy has fallen.
Odysseus is coming home.
To his son. Whom he left behind when he was a baby.
Conflict and the passing years have marked him.
What is home? And how can he get there?

Nowadays there are a lot of men like Odysseus around, tired of fighting after many years of war. Their only desire is to return to a place they can call home.
The Mediterranean Sea is still full of danger. The ships of the past have been replaced by trucks, but the fear of discovery and the craving for the promised land have not changed.

Odyssee is a boisterous international rock opera that’s both universal and individual. The intimacy between a son and a father imagined lost is set against the broader backdrop of monsters and the fear of storms.
Odysseus as the universal man; this is more topical than ever.