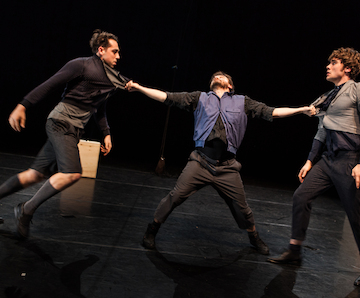 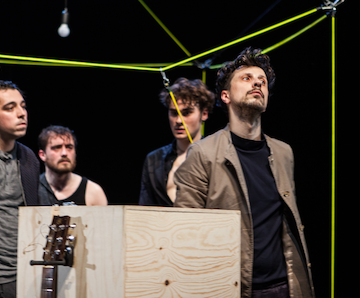 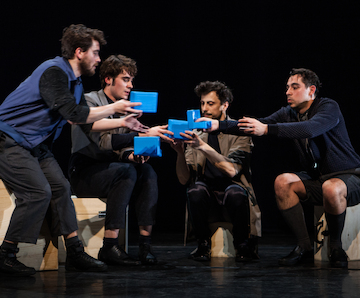 How do you make a house a home?
How long does it take before you feel at home somewhere?
What is home?

Home can be very large or small, every now and then you can smell it, sometimes you can hold it and sometimes it hangs in the air. Some people say they feel at home everywhere, others spend their whole life looking for home, drifting from place to place, homesick for... nowhere.

The passer-by is about the desire for a place to put down roots... and at the same time about the fear of being unable to leave. Because, actually, being without a ‘home’ can be rather nice. The passer-by is a visual show. A show as a score consisting of individual notes which gradually harmonize with each other and in the end become music.

Laika theatre company creates ‘theatre of the senses’: imaginative productions aimed at children/youngsters and grown-ups who have retained their child-like capacity for wonderment. Laika finds that the world is full of surprises and that nothing can be taken for granted. Whether it is feelings or ideas, or tastes, smells and colours, the world is one big discovery playground. 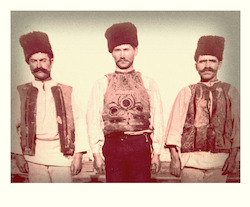 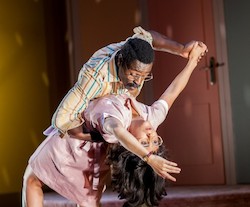 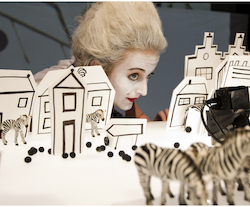