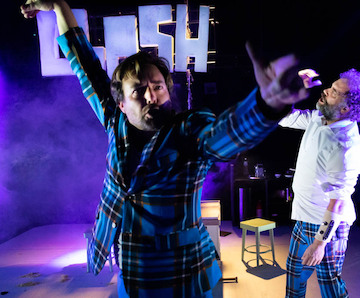 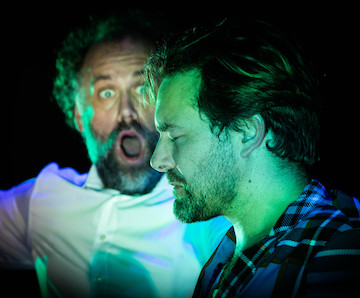 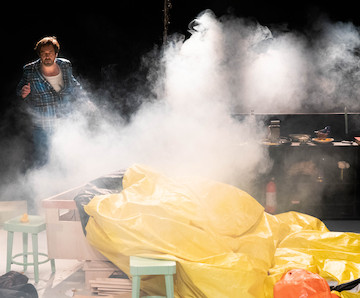 We are our brain, people often say. But the victims of psychological problems are falling like flies, young and old. What does that say about our brain, and about us? Maybe that brain of ours can’t be entirely trusted. To gain control over head and body, Joost Vandecasteele and Joris van den Brande descend into the deepest crevices of their mind. The more their brains creak, the more they engage their body in the fight. 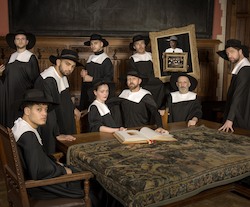 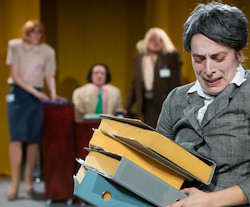 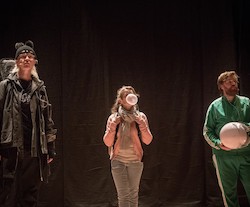 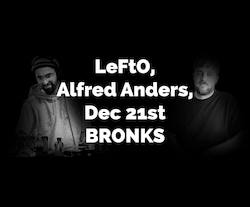