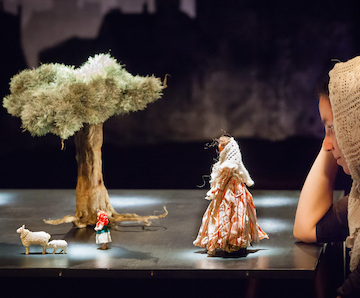 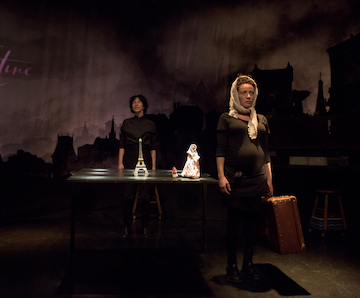 This is the story of a man who, having lost everything and being haunted by his past as a convict, sacrifices himself for the wellbeing of a young girl that fate entrusts him with.
It is the story of a victimised woman who has no choice but to sell her body and abandon her child. And that of a fanatic and tireless cop. That of a kid in the streets, insolent and free.
A story of iniquitous justice. Of mankind’s inner struggle between good and bad. Of a chase that lasts many years and a man whose conscience is continuously tested.
This is the story of a desperate people who rise up to defend their ideals, even if it takes them their last breath.
With Nativity figurines as heroes, a table as battlefield, a biscuit box that symbolises the Thénardier inn: this version of Les Misérables is insanely creative!