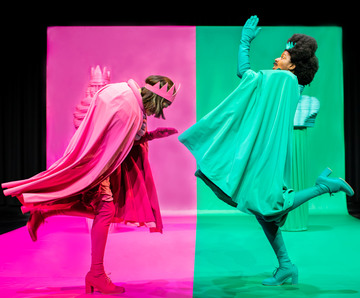 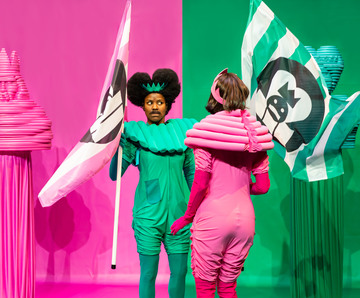 What do a toddler and the average world leader have in common? Would that president also sometimes throw a tantrum in the supermarket aisle? Or scream until he gets his own way? Let a toddler give a speech and a grown man in a suit babble some nonsense. If you look through your eyelashes, you hardly see the difference any more. It’s just that one is in command and the other has to do as he’s told.

In Bully Bully two world leaders meet each other in no man’s land. What follows is an uneasy meeting between two childish, yet powerful adults who gradually accept each other. A nursery musical à la West Side Story about friendship and ‘the unknown’ with two players, lots of songs, amusing quarrels, nagging, and a happy end. 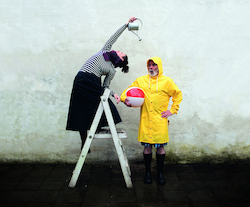 a Unicorn production in association with Reckless...